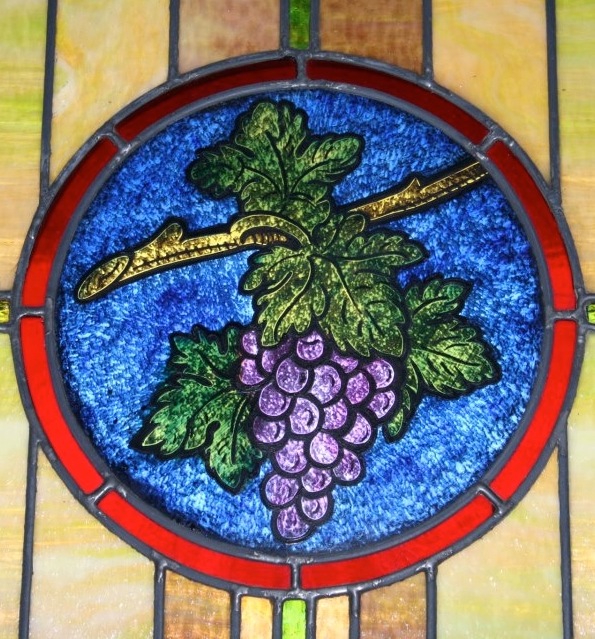 My beef with the sinner’s prayer is that it can make us think that life with Jesus is all about a one-time decision that gets us into heaven. Not so. The Jesus way of life is about living ever-more fully into his likeness, and there’s no better way to start looking like the Master than to obey his commandments. The gospels (Matthew, Mark, Luke, and John) are the curriculum. Do what he says, imitate his example, and seek his active leading in your life. That’s what it means to love him.